Another Billion-Dollar Team Jumps Firms, This Time to Raymond James

The team made the move for Raymond James’ technology and “high-touch service,” Horner said in a statement. 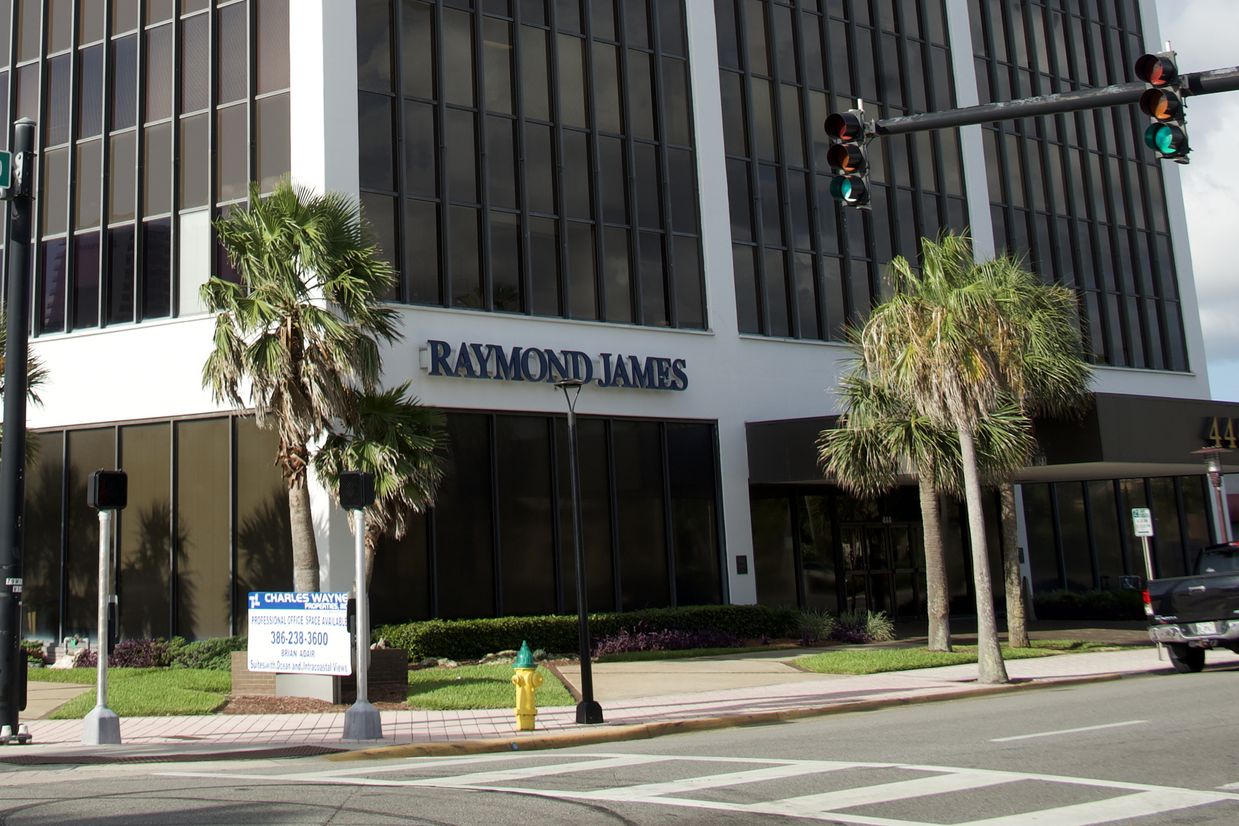 It’s the latest example of big teams making a move, and is a marked departure from the coronavirus-related recruiting slowdown almost a year ago.

“At the beginning of the pandemic, I didn’t think anyone would move. But it’s really picked up,” says Michael King, president of New York-based recruiting firm Michael King Associates.

Gill has been in the industry for 34 years, according to industry regulator Finra’s BrokerCheck website. He’s been with Truist and predecessor firm BB&T Scott & Stringfellow since 1989. BB&T merged with SunTrust Bank and rebranded as Truist in 2019.

Horner started his career at Davenport & Co. in 2006, and moved to BB&T in 2014. A spokesman for Truist declined to comment on the team’s departure.

Read the original article on: https://www.barrons.com/articles/another-billion-dollar-team-jumps-firms-this-time-to-raymond-james-51623351717