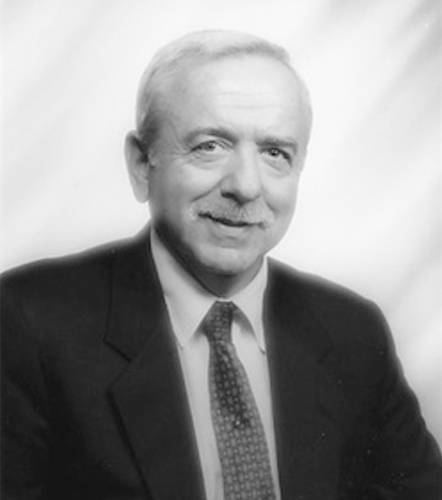 Michael King is President of Michael King Associates, a Management, Consulting, and Executive search firm specializing in retail brokerage. The firm has been in business for thirty-two years and specializes in placing retail brokers nationwide. Prior to forming Michael King Associates, Mr. King was employed at Richards Consultants for four years, a Management, Consulting, and Executive search firm, specializing in financial services. He has been quoted in national publications, such as The New York Times and The Wall Street Journal, as well as and trade publications, such as On Wall Street and Registered Rep Magazine. The publications are highly regarded among brokers across the country.